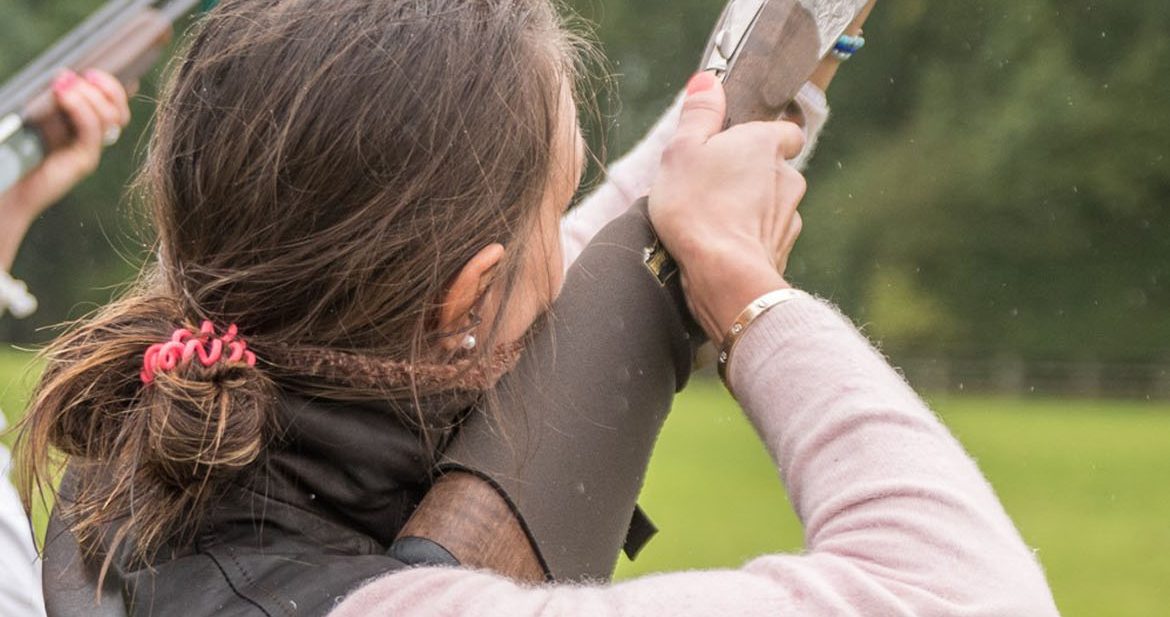 The Furniture Makers’ Company, the furnishing Industry charity, has announced that its latest fundraiser Big Shots has raised around £23,000.

The annual clay pigeon shoot fundraiser, which is now in its 23rd year, was once again held at E.J. Churchill Shooting Ground in High Wycombe, Buckinghamshire on 8 June 2017.

A total of 33 teams, made up of representatives from across the furnishing industry, took part in this year’s fundraiser, which was sponsored by Furniture Village as well as the other companies that supported Big Shots through sponsorship or a donation to the auction and raffle.

Dr Tony Smart MBE, Master of The Furniture Makers’ Company, said: “Big Shots continues to be a highlight in the calendar and we are incredibly grateful for the support of major sponsor and organizer Furniture Village and all of the other companies for their generosity.

“It is through fundraisers like Big Shots that The Furniture Makers’ Company can achieve its aims of educating young talent for the future, driving excellence and helping people who have fallen on tough times.”

Charlie Harrison, director of multi-channel at Furniture Village and organizer of the event, said: “Big Shots 2017 was a fantastic day which saw industry leaders come together for a wonderful day of shooting and networking.

“I would like to say a huge thank you to everyone who attended and helped make Big Shots a success once again. Big Shots continues to be one of the furnishing industry’s favorite networking days, while also raising vital funds for our industry’s charity.”

Full results of the competition were:

Worst Male Shot of the Day: Paul Roe of Knoll

Previous Post: « Do It Yourself Furniture Using Old Storage Pallets
Next Post: RCA graduates propose new Strata system as a way to extend the lifecycle of furniture » 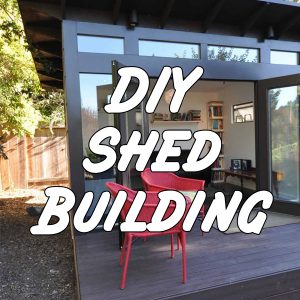 Keep up to date with our latest posts

Subscribe to our newsletter for free and be the first to be notified about all our latest content!

At A2B Crafts we make it our duty to bring you the latest in shabby chic design and Do it yourself furniture. If you’re new to the craft or a long time expert, A2B crafts is perfect for you. With every new post we hope to bring you something new and exciting which gives you the inspiration to try something new with your home
furnishings. If you feel inspired after reading any of our posts or you’ve even tried these tips for yourself, please feel free to let us know through our contact page or our other social channels!

Please feel free to contact at anytime, however at present we work part-time so may not get back to you immediately,
but will make contact as soon as possible.